This bundle includes both the Angular 2 From The Ground Up and Ionic 2 by Example courses.

The coupon code you entered is expired or invalid, but the course is still available!

This bundle gives you access to both the Angular 2 From the Ground Up and the Ionic 2 by Example courses at a special price, more convenient than buying the two courses separately.

Please see each individual course below for the full description and curriculum. 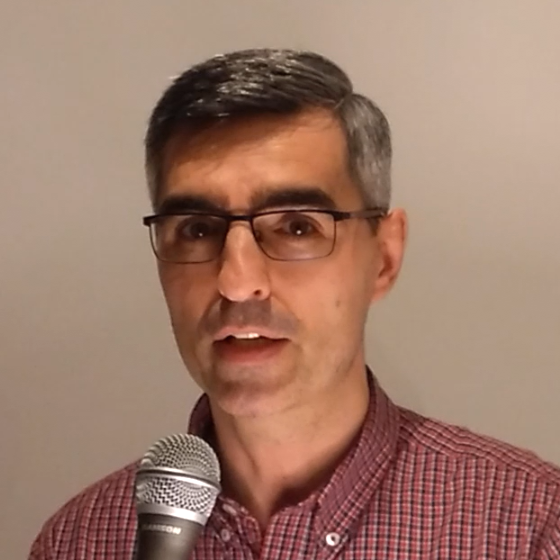 Mirko has over 15 years of experience in Software Development and has worked for many different companies, from startups to large, high-profile organisations such as the BBC, the Expedia group, and The Financial Times.

Ever since getting his hands on a Commodore 64 as a kid he nourished a passion for computers that led him to start using Linux in 1997, publishing open source projects in 2003, and practising Test-Driven Development (TDD) and Extreme Programming (XP) in 2005.

He has written code in more than a dozen different programming languages, and is familiar with all the facets of application development, from backend services to web front-ends and mobile apps. He also holds a Postgraduate Diploma in Software Development from the Open University.

He is always keen to learn new technologies and enjoys teaching online because it gives him the opportunity to share his experience with thousands of other developers.

He is currently based in London, U.K., where he runs his consultancy company, Encoded Knowledge Ltd. 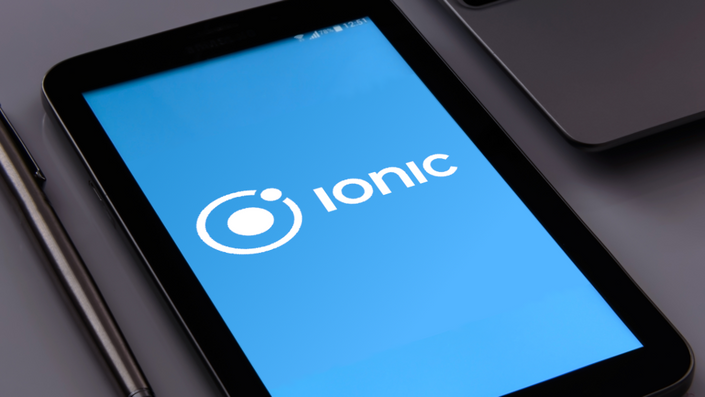 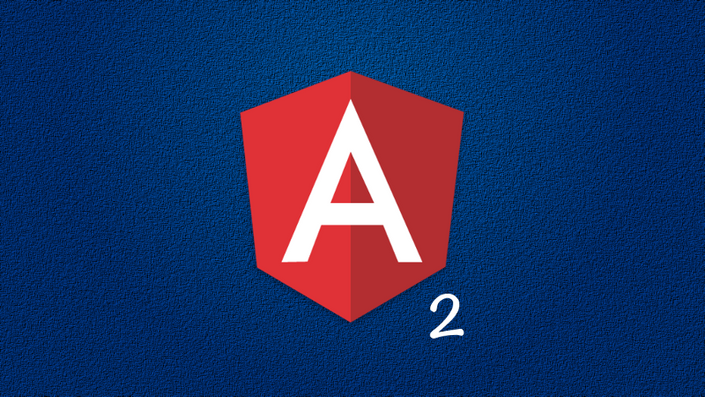 Angular 2 From The Ground Up
Learn Angular2 web app development, from "classic" JavaScript to ES6 and TypeScript, backend integration and Webpack.

When does the course start and finish?
The course starts now and never ends! It is a completely self-paced online course - you decide when you start and when you finish.
How long do I have access to the course?
How does lifetime access sound? After enrolling, you have unlimited access to this course for as long as you like - across any and all devices you own.
What if I am unhappy with the course?
We would never want you to be unhappy! If you are unsatisfied with your purchase, contact us in the first 30 days and we will give you a full refund.
off original price!

The coupon code you entered is expired or invalid, but the course is still available!